The Desert Adapted Lions originate from the Etosha and surrounds and mostly dispersed from their natal prides to find their own home ranges in times of plenty. In earlier times the migration routes for animals between the Etosha pans and the dry Kaokoveld/Damaraland area were open and they were free to traverse. Communal farming activities, however increased and along with the Veterinary fence constructed to control foot and mouth diseases, these routes were soon compromised and after centuries of free movement the rules irreversibly changed.

became "pocket-like" areas that are now overlapping with and defined by seasonal grazing available to subsistence farmers livestock in an ebb and flow fashion. Only the Palmwag Concession area, originally a hunting concession, provided a safe haven in which a very small nucleus pride managed to survive in at the time. These Lions managed to, after nearly being eradicated in the 1980's in these areas due to farming activities, both commercially (before the Odendaal commission days) and traditionally/subsistence farming these days, bounce back, being as resilient as these cats are. The successes after 1996 of the Conservancy Based Natural Resource Management or "Conservancy Model" contributed to this as did the efforts of a dedicated researcher Dr Phillip Stander. The Tourism industry then bloomed after this which led to the Lions now contributing to "earn their keep" and this, up to now, became their saving grace to some extent. Unfortunately, because of droughts and over-utilization of game depriving the Lions of their fair share, circumstances soon challenged them to find nutrition and a war zone developed. 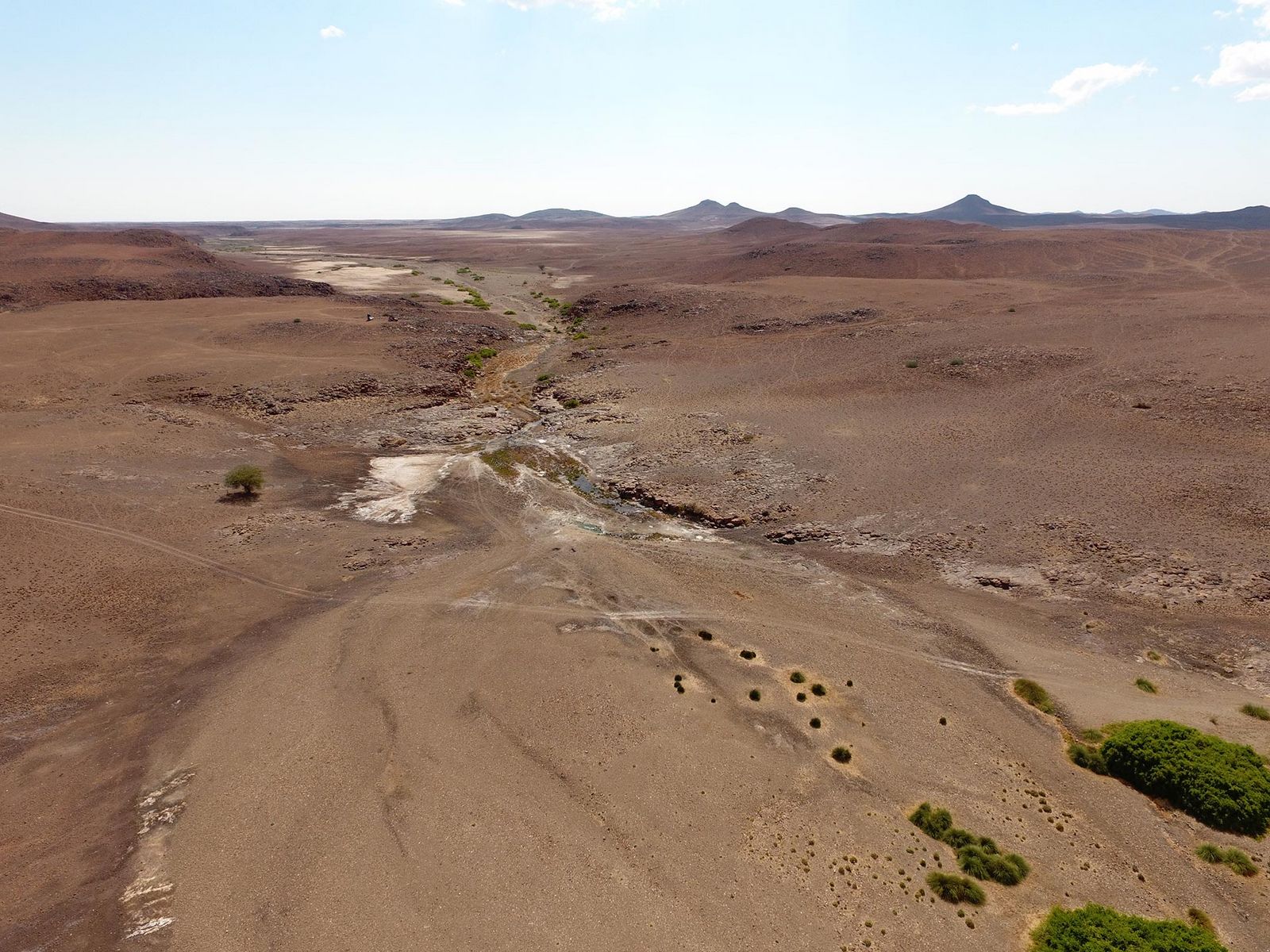 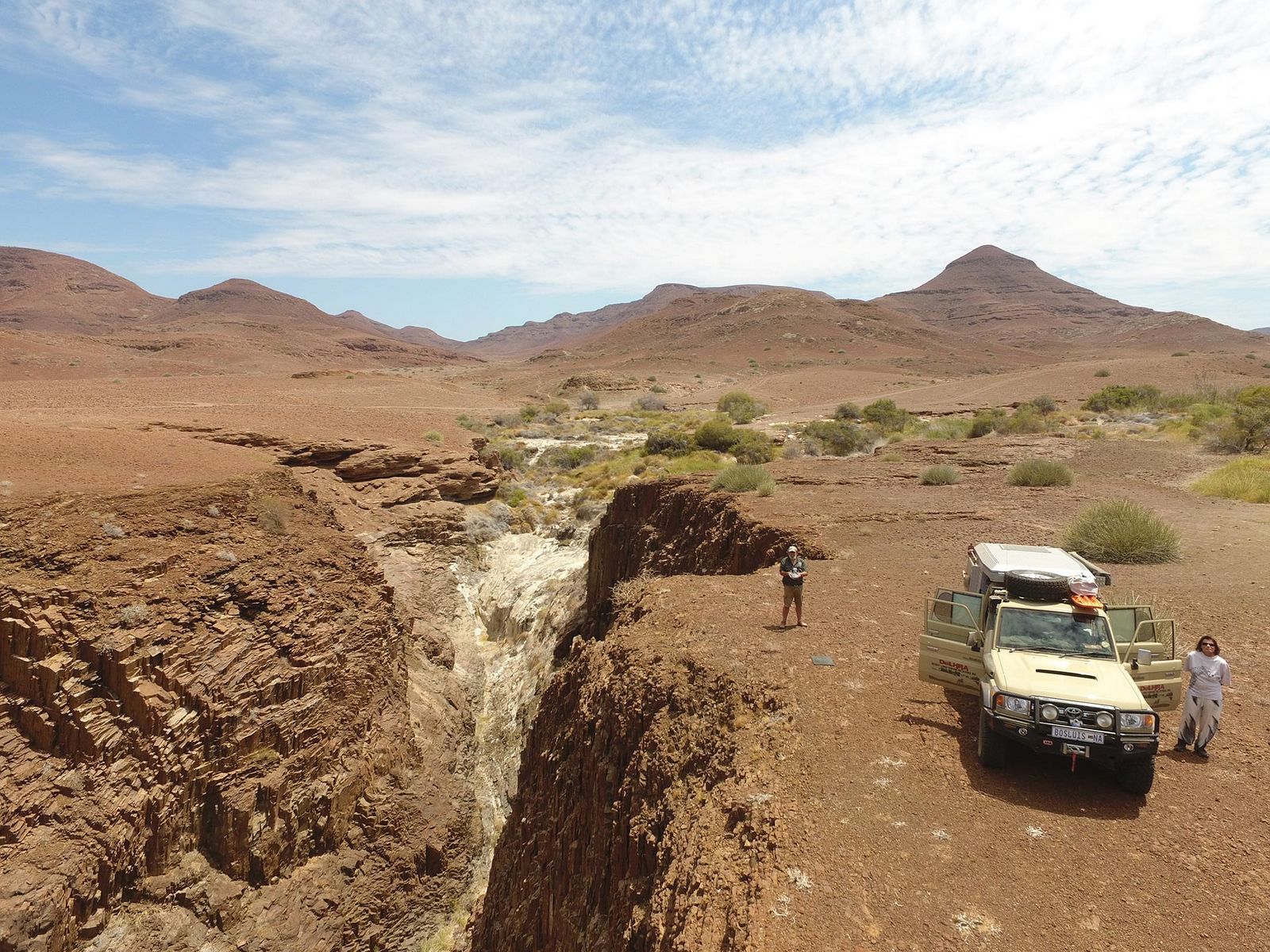 Typicaly farmers would utilize areas zone exclusively for Tourism for emergency grazing and Lions would also come looking for food at communal farming villages, a double whammy! The farmers started suffering big losses and, in the absence of assistance, retaliated by shooting or poisoning the Lions. This was driven to chaotic levels around 2014/15. This is when the members of DeLHRA decided to extend a helping hand.

The Desert Adapted Lions are found between the Ugab and Khumib rivers and mostly West of the 150 mm rainfall Isohyet in mostly small prides (especially those outside of the Palmwag Concession area).

The position of the Lions is precarious and about 8 of 10 prides are without a pride male which is fast leading to in-breeding which could cause population implosions soon. The creation of "Food Hot Spots" (ref. Dr Stander) through poor husbandry by farmers leaving livestock unprotected at night by not putting them in proper enclosures, largely exacerbated and accelerated the problem of Human Lion Conflict. Farmers reasoned that their corrals were inadequate anyhow and they lacked the resources to fortify them so using them were futile. DeLHRA is well on its way to change this and have had great success so far in areas like Torra. 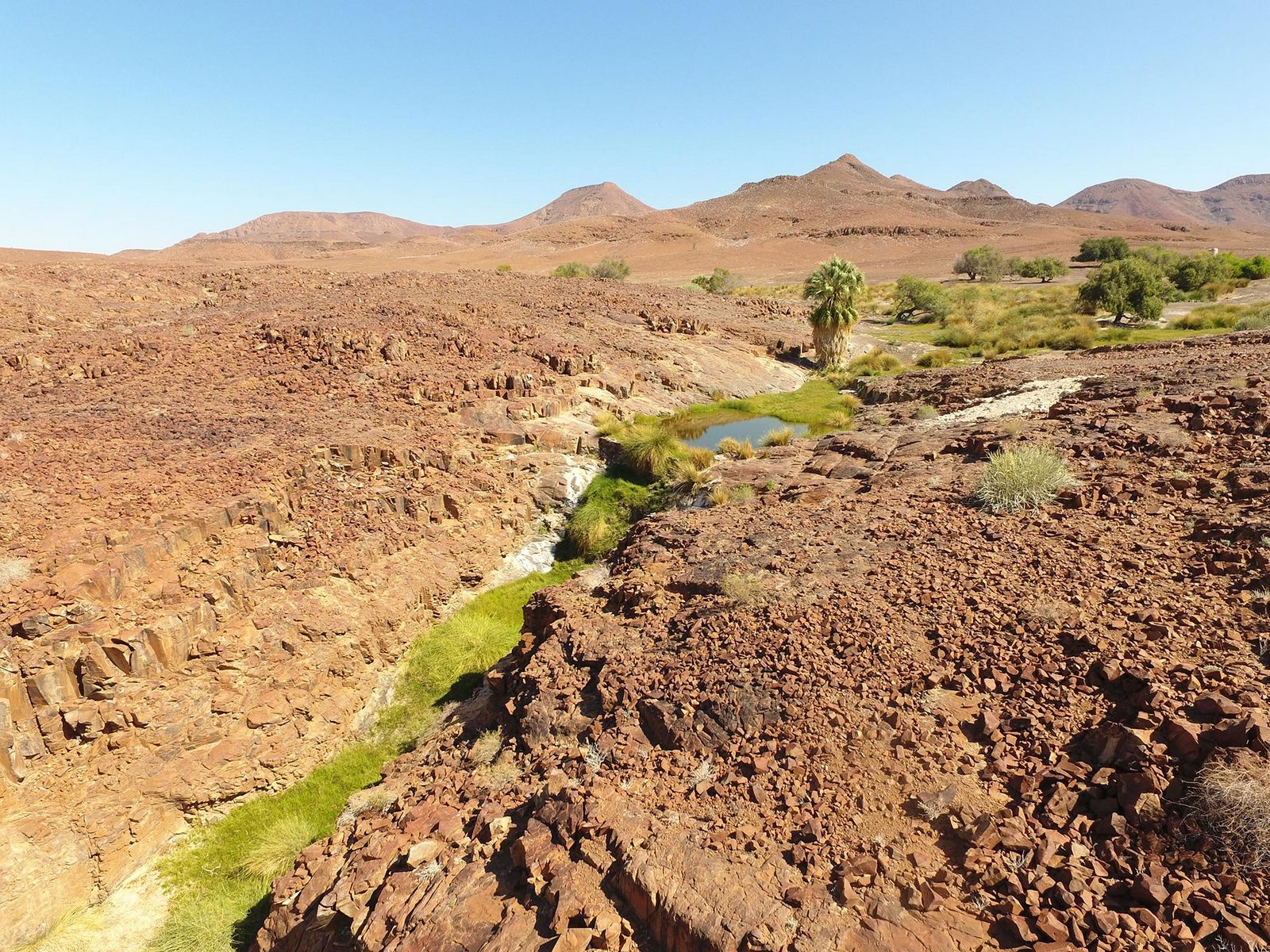 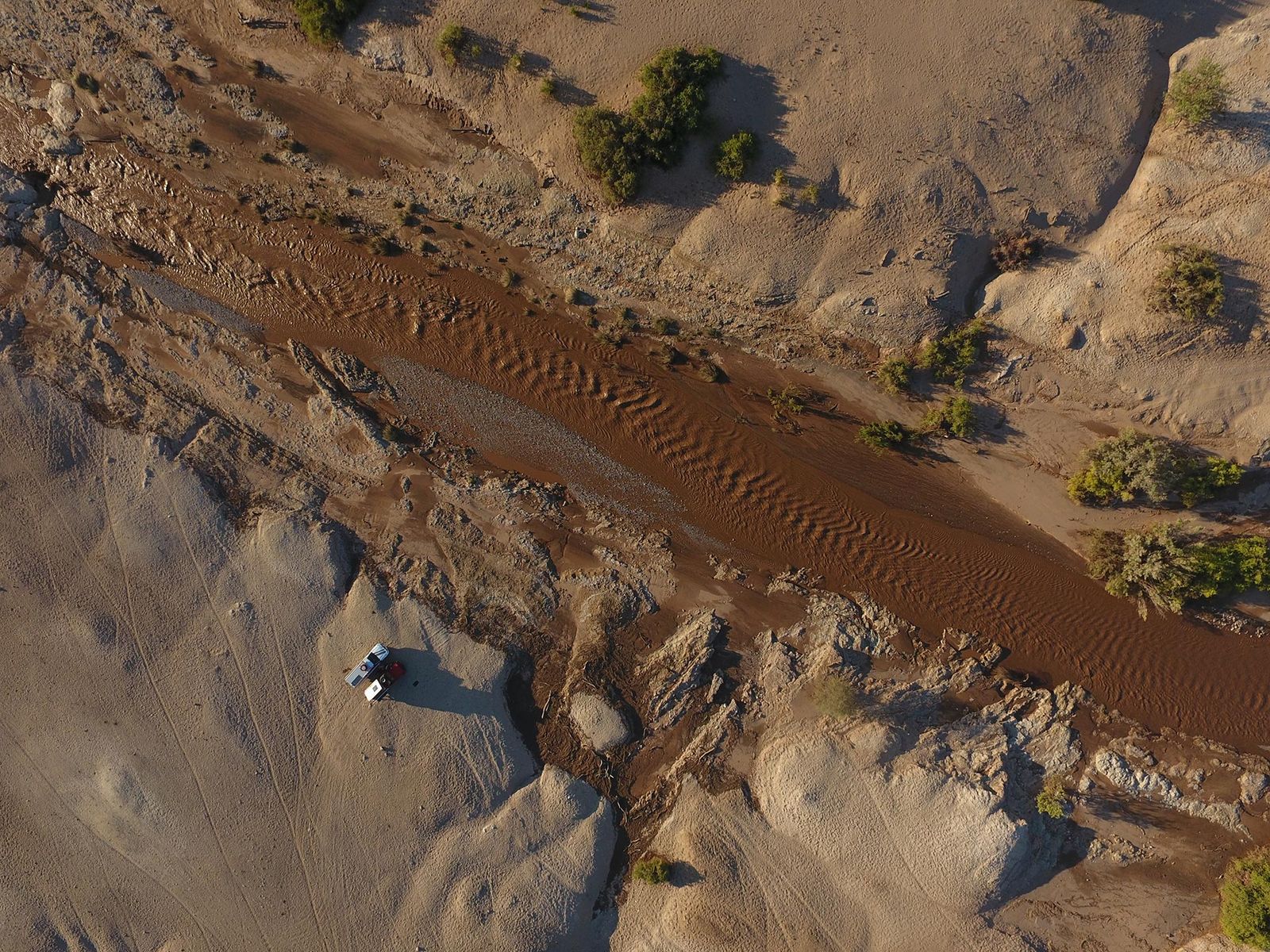 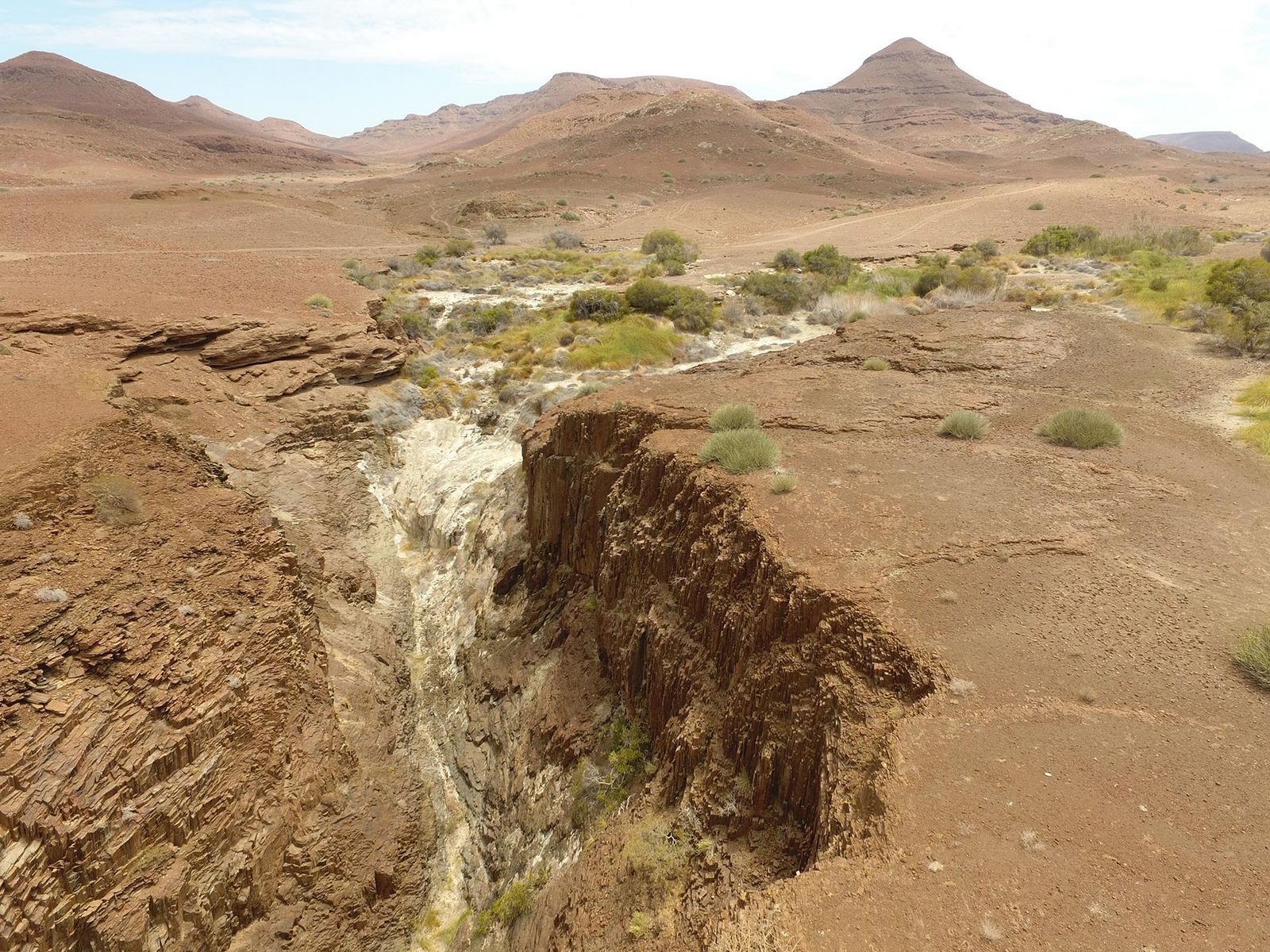 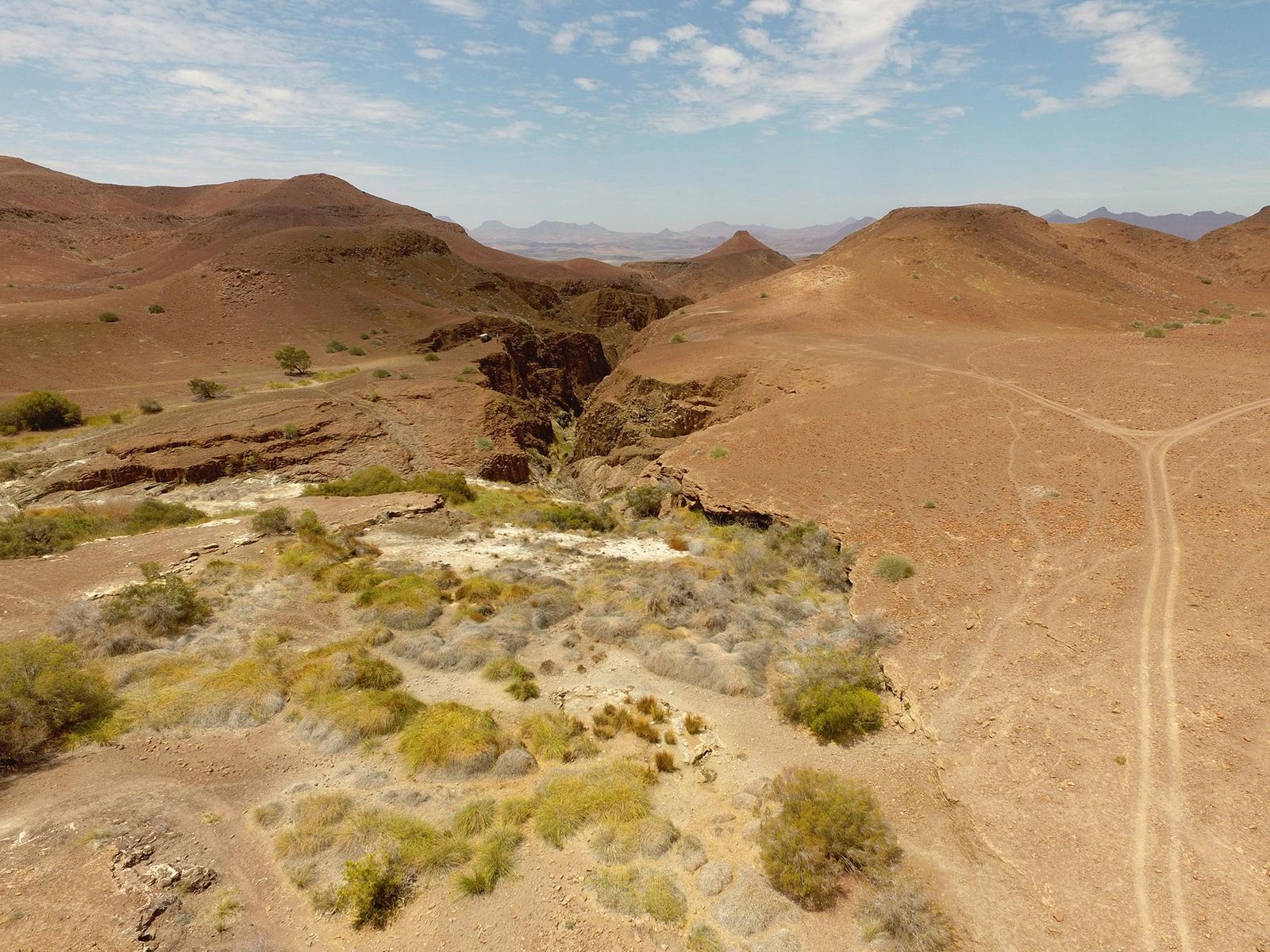 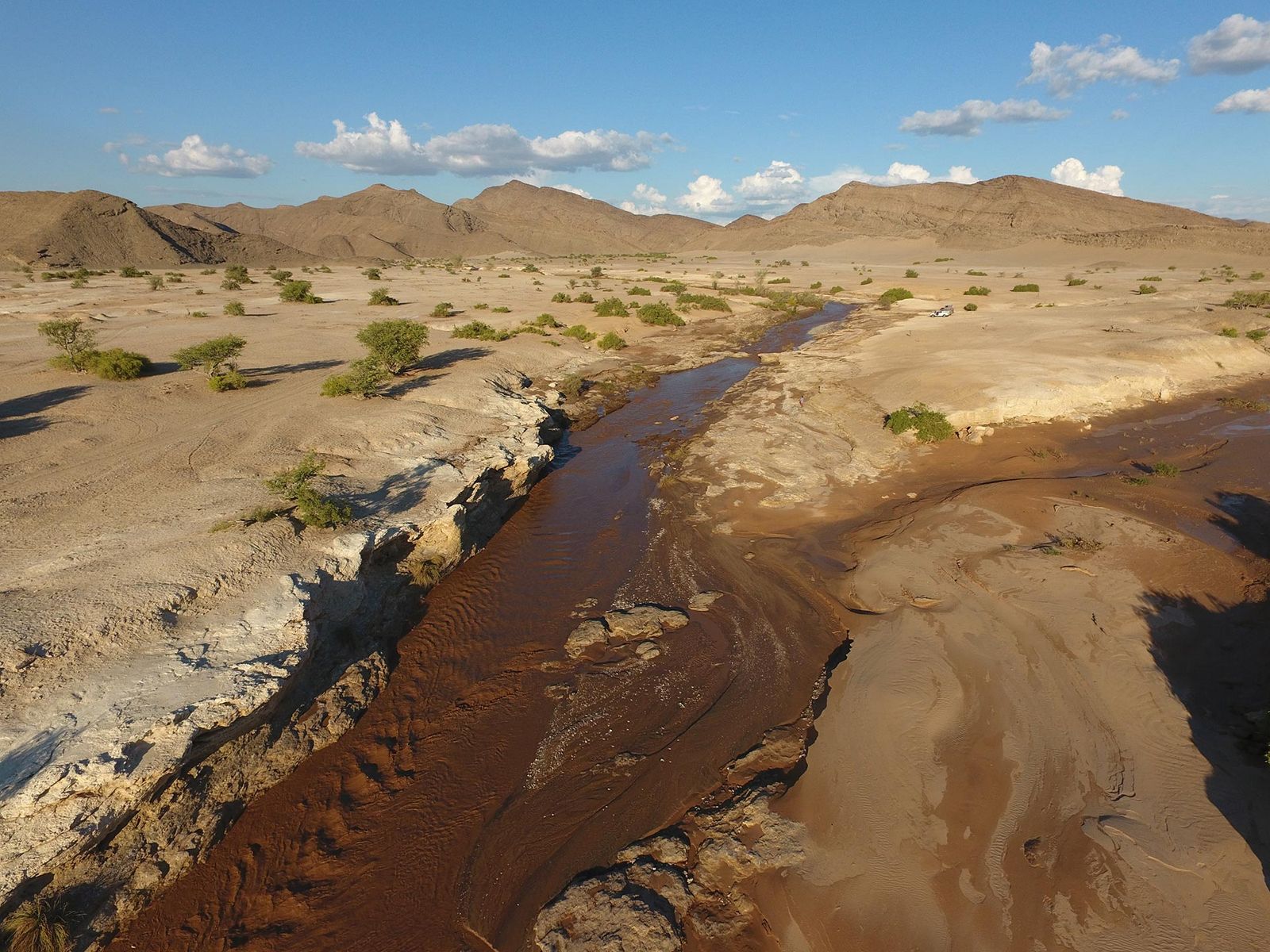